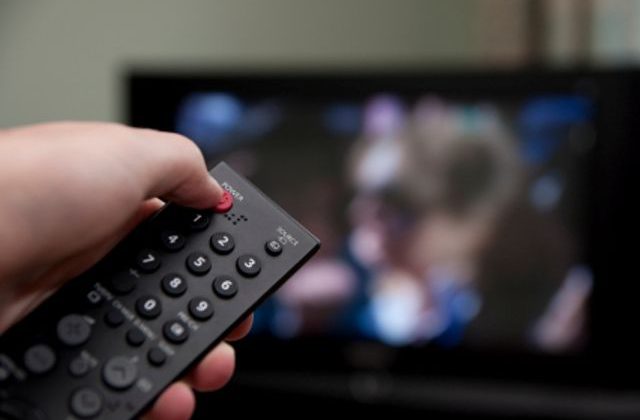 What is phantom energy?

When you switch an appliance off, you would think that it stops using energy, right?
Wrong.
Just because a toaster isn’t toasting or a printer isn’t printing or a TV isn’t TV-ing doesn’t mean it isn’t sucking power from the grid into your home.
What?
As long as an appliance or device is plugged into an electrical outlet, it’s using energy so that it’s ready to go when you decide to use it again.
It’s called “phantom energy” — and it stealthily raises your electric bill a little bit here and there, without you being aware that it’s happening.
Most households have 20 to 40 household devices that remain plugged in even when they aren’t being used.
Not all appliances are vampires that suck power. Most waste only a watt or two annually. But devices with a remote control, a display screen or an external power supply waste much more energy than that.
According to the U.S. Department of Energy, 5% to 10% of each home’s residential electricity is consumed by devices that are plugged in 24 hours a day, 7 days a week. That’s throwing money away.
Keep in mind that you can impact your electric bill by being aware of you home’s vampire appliances.

What can you do to cut down on phantom energy use?
* After you use the coffee maker or the toaster or the charger, simply unplug them from the wall socket.
* If the appliance is difficult to unplug, plug it into a power strip that you can switch off.
* When you’re going on a trip, unplug the appliances that you usually want to be on standby power, like televisions and clock radios.
* When you buy or replace an electronic device, look for the Energy Star label from the Environmental Protection Agency, indicating that it uses less energy overall.

Did you know that Sam Pollard & Son has licensed electricians on staff? Call us for electrical troubleshooting, wiring, new outlets and circuits, and other residential and commercial electrical needs.

« True or false: It’s cheaper to keep your home at a constant temperature, so don’t fiddle with the thermostat
Changing your home’s air filter is essential »