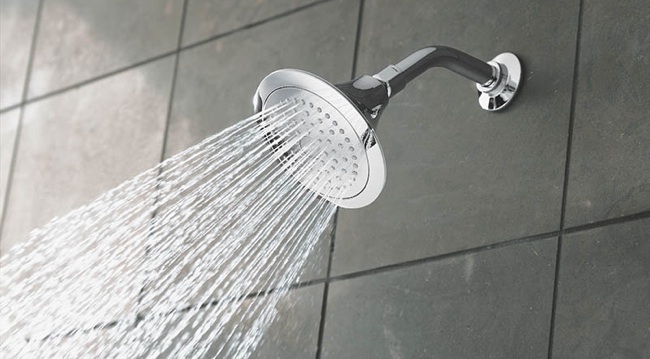 True or false: A bath uses more water than a shower.

True. Showers, on average, use less water than baths, according to the U.S. Environmental Protection Agency.

A bath in a standard bathtub uses an average of 36 gallons of water, the U.S. Geological Survey reports. If you have a deep soaker tub or large garden tub, you’ll use even more water for each bath.

Taking a shorter shower using a low-flow shower head saves lots of water. In fact, a bath uses more than twice as much water as a shower.

If you love to take a long, relaxing bath, think of it as an occasional treat — or expect to spend more for your water bill.

« What to do if your HVAC is flooded
HSEC Canine Crawl is Oct. 14 in Greenville »